Forbes: Private Economy Has Grown Up 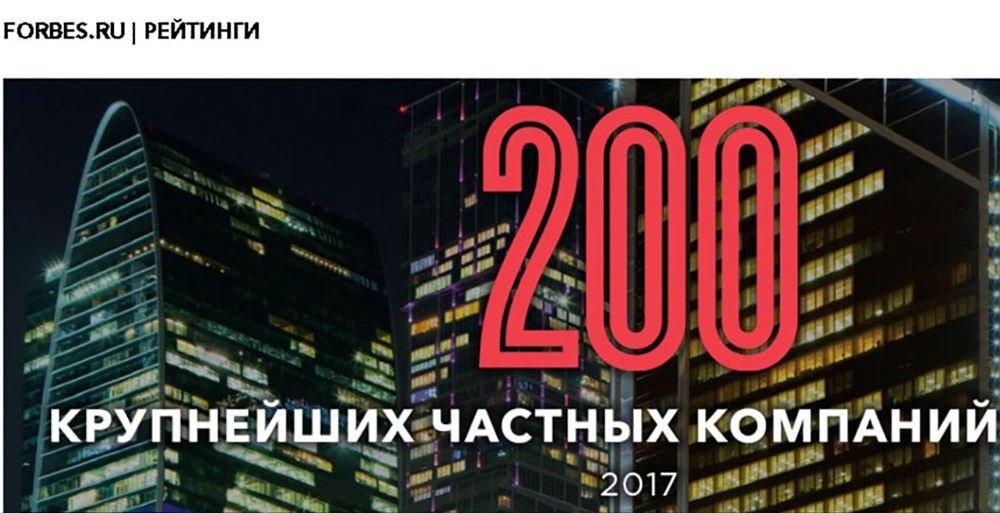 Forbes has published the results of the traditional rating of "200 largest private companies in Russia", which assesses the non-state economy of Russia. The main indicator of the rating is the company's aggregate revenue. This year the "Threshold of entry" in the rating amounted to 40.8 billion rubles against 39.8 billion in 2016, and the total ruble revenue of 200 private companies for 2017 increased by 12%, up to 36 trillion rubles.
Orimi Trade Group of Companies is included in the Forbes rating from the moment of its compilation and is the only tea and coffee company among the participants. This year the company occupies 179 place with the revenue of 46 billion rubles. 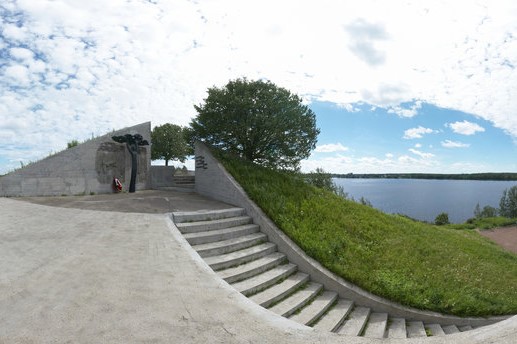