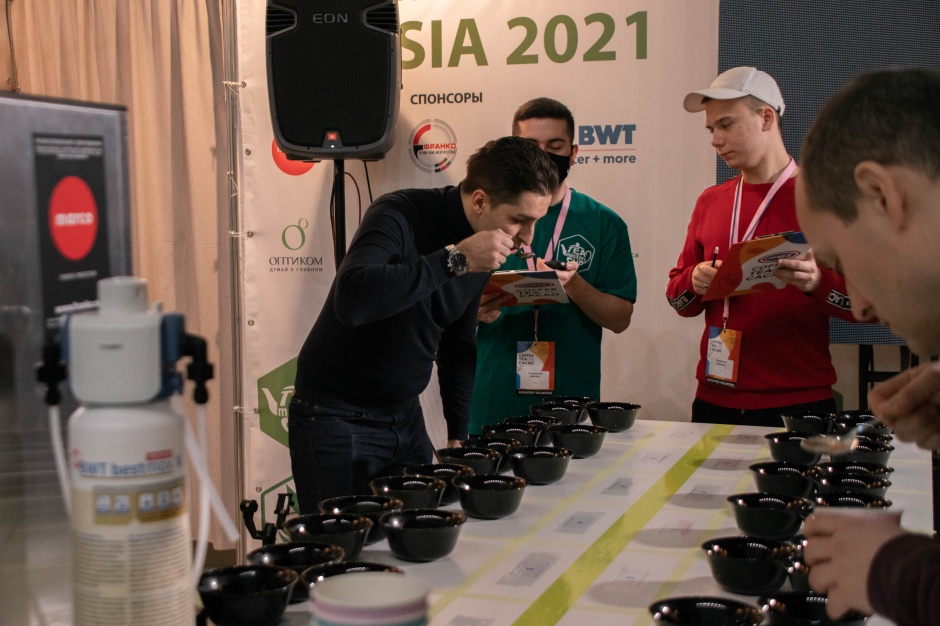 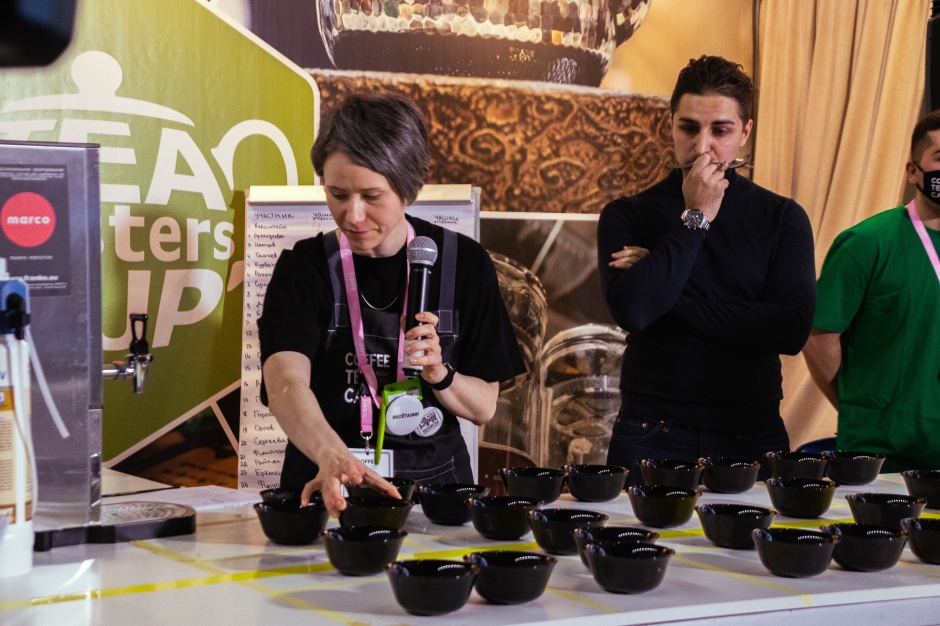 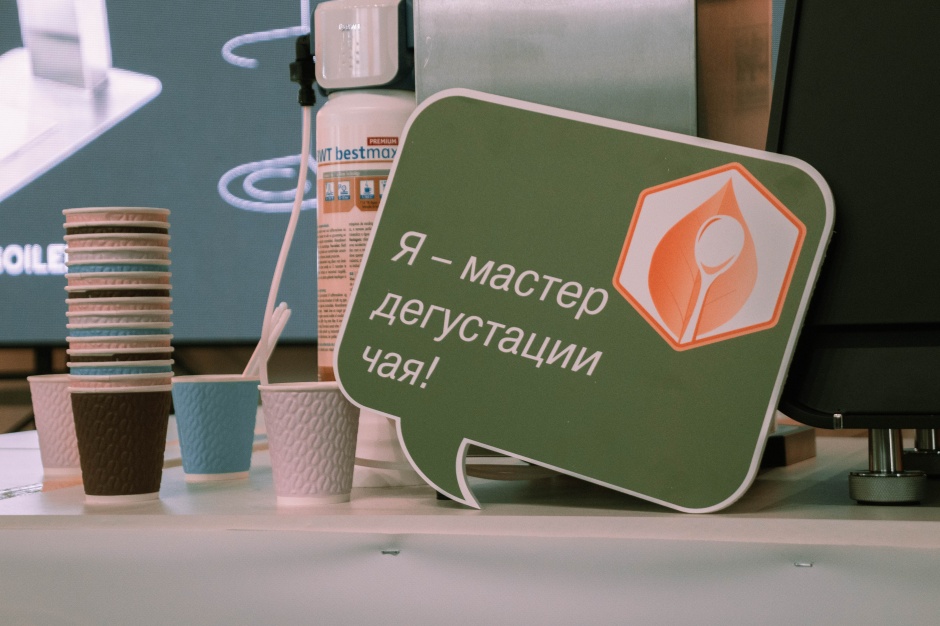 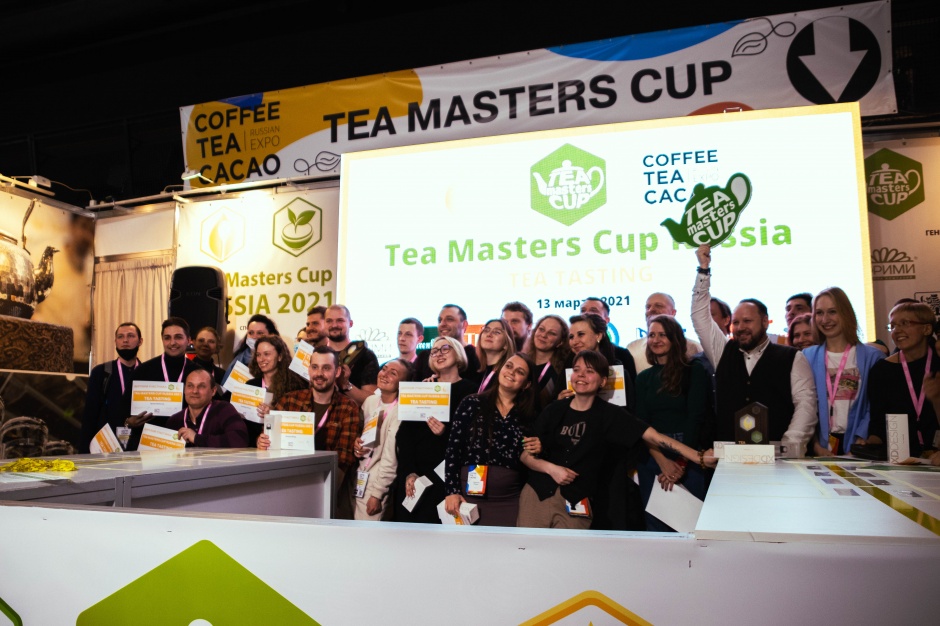 Nikolai Dolgii, a tea taster in the Orimi Group’s quality control department, has once again won the Tea Masters Cup Russia, the national phase of the Tea Masters Cup International.
The national competition has traditionally been held as part of the Coffee&Tea&Cacao Russian Expo, a key event for the Russian coffee and tea industry. However, the organization of this year’s TMC had to be adjusted due to the pandemic. The selection stages, which usually take place in a number of Russian cities, were not held, and the TMC Russia competition itself only took place in two categories: “Tea Tasting” and “Tea Preparation” (as opposed to the usual four categories: “Tea Preparation”, “Tea Pairing”, “Tea Tasting”, and “Tea Mixology”).
The overall winner in the “Tea Tasting” category of TMC Russia 2021 was Nikolai Dolgii, a tea taster in the Orimi Group’s quality control department. Nikolai is the reigning world champion having won the TMC International, and was the winner of TMC Russia 2018.
In the “Tea Tasting” category, participants had to taste six “triangles” of brewed tea, in which two samples were identical and one was different, with tasters needing to identify the latter. Nikolai Dolgii was the only participant to correctly identify all six samples. Tea tasters Vitaly Bugaev (winner, TMC Russia 2017) and the Orimi Group’s Igor Sverchkov also took part in TMC Russia 2021. They both scored highly in the tea tasting category, but could not match the winning performance.
In Autumn 2021, Nikolai Dolgii will represent the Russian Federation at the Tea Masters Cup International 2021, to be held in Asia. 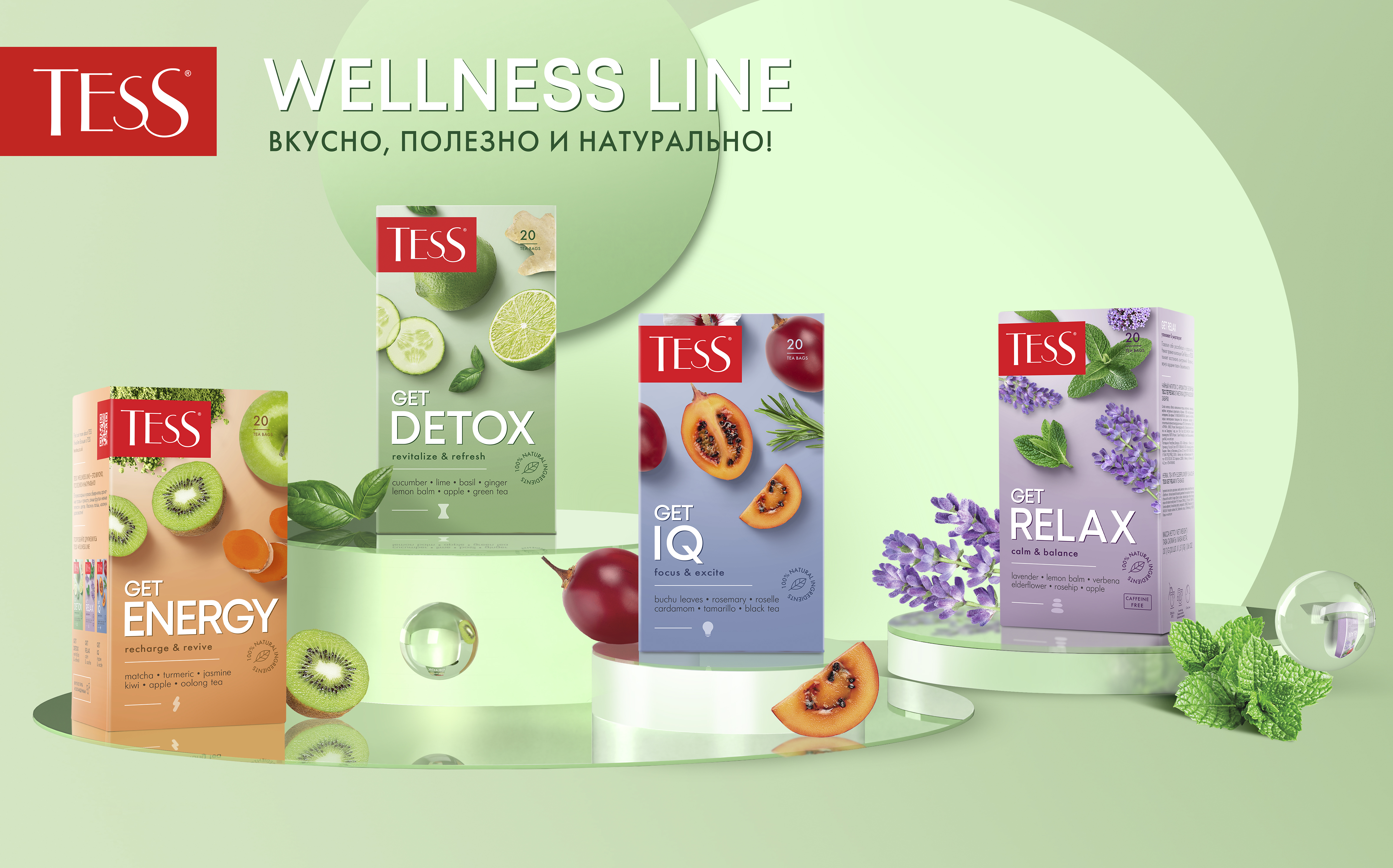 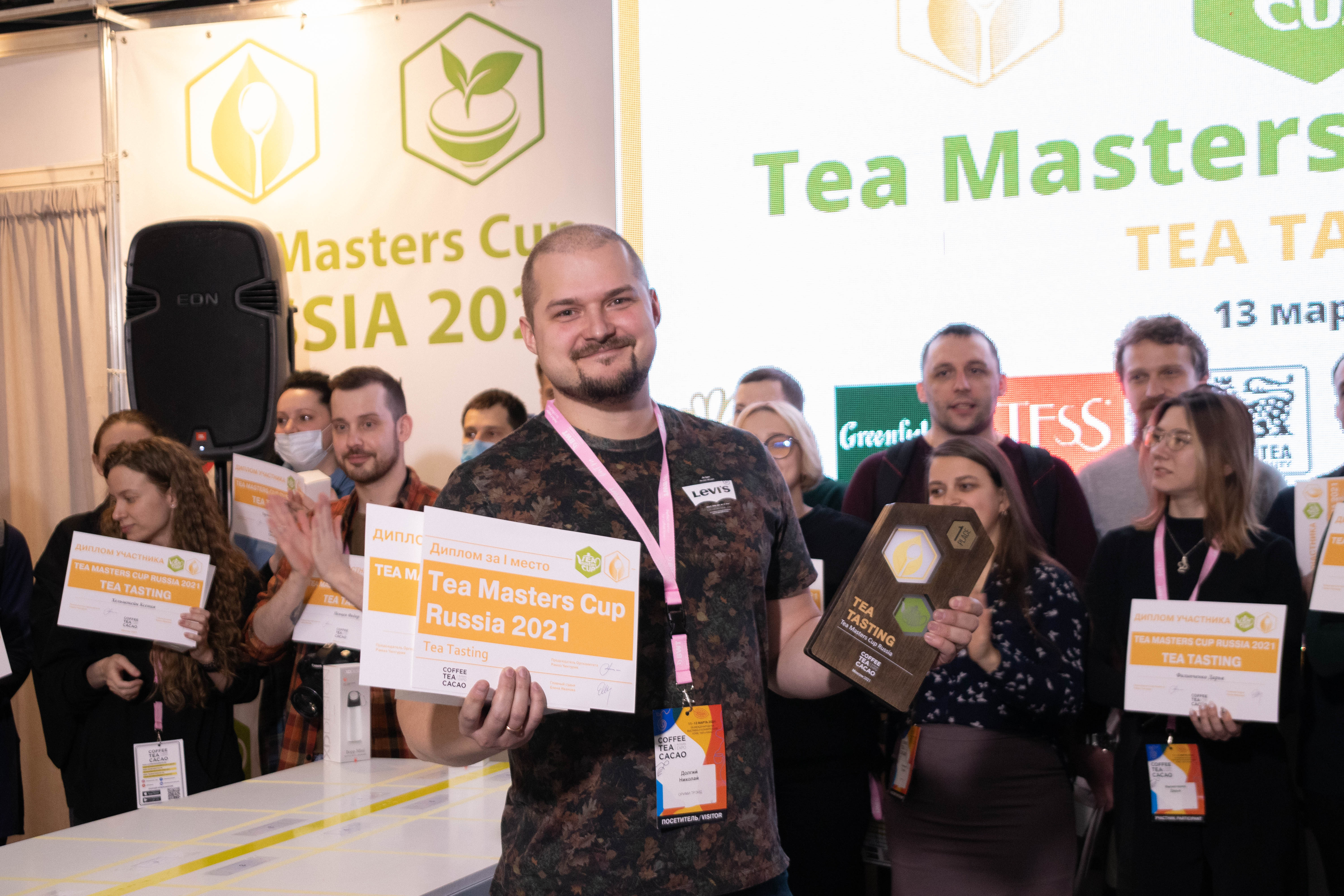 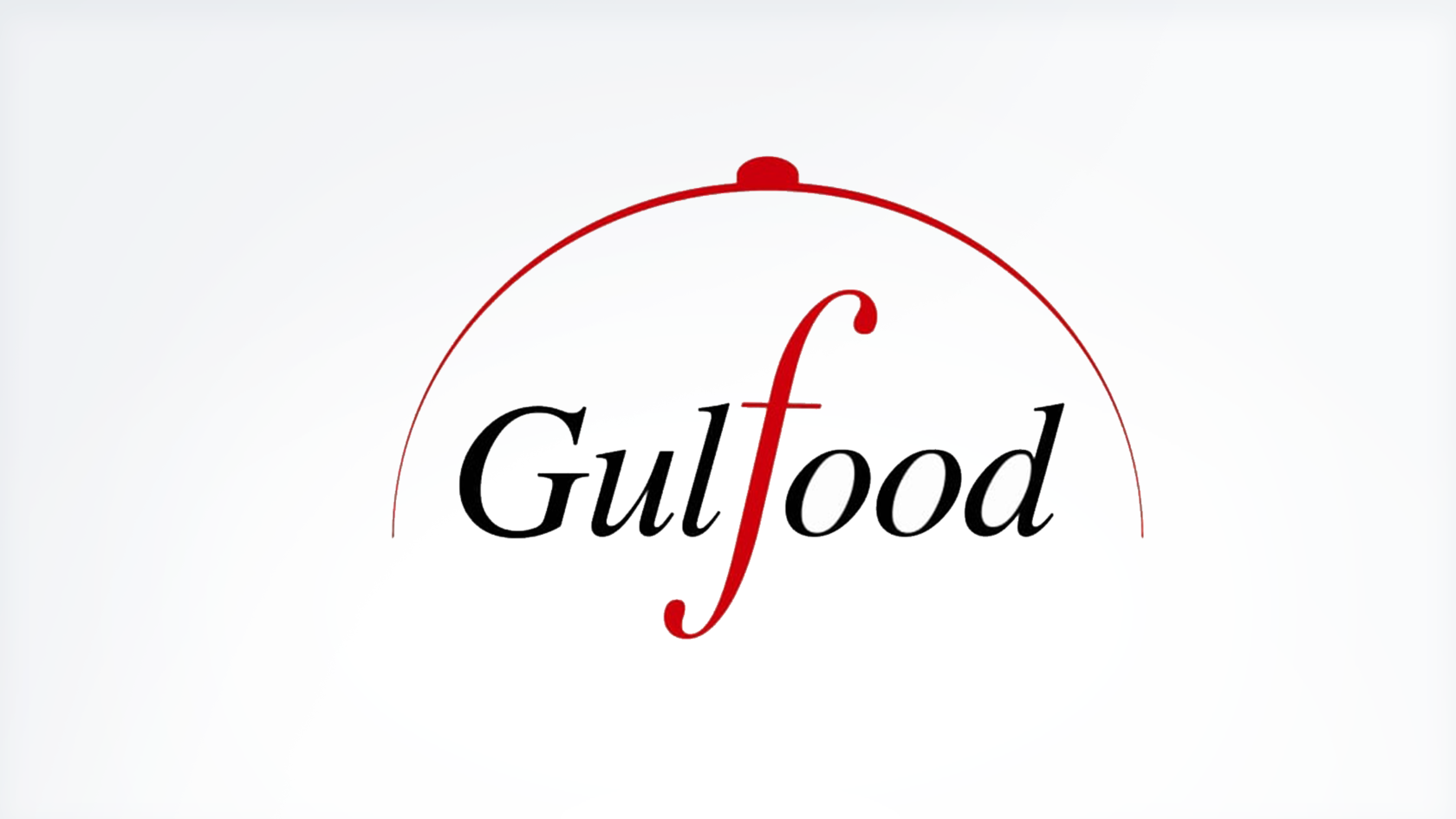 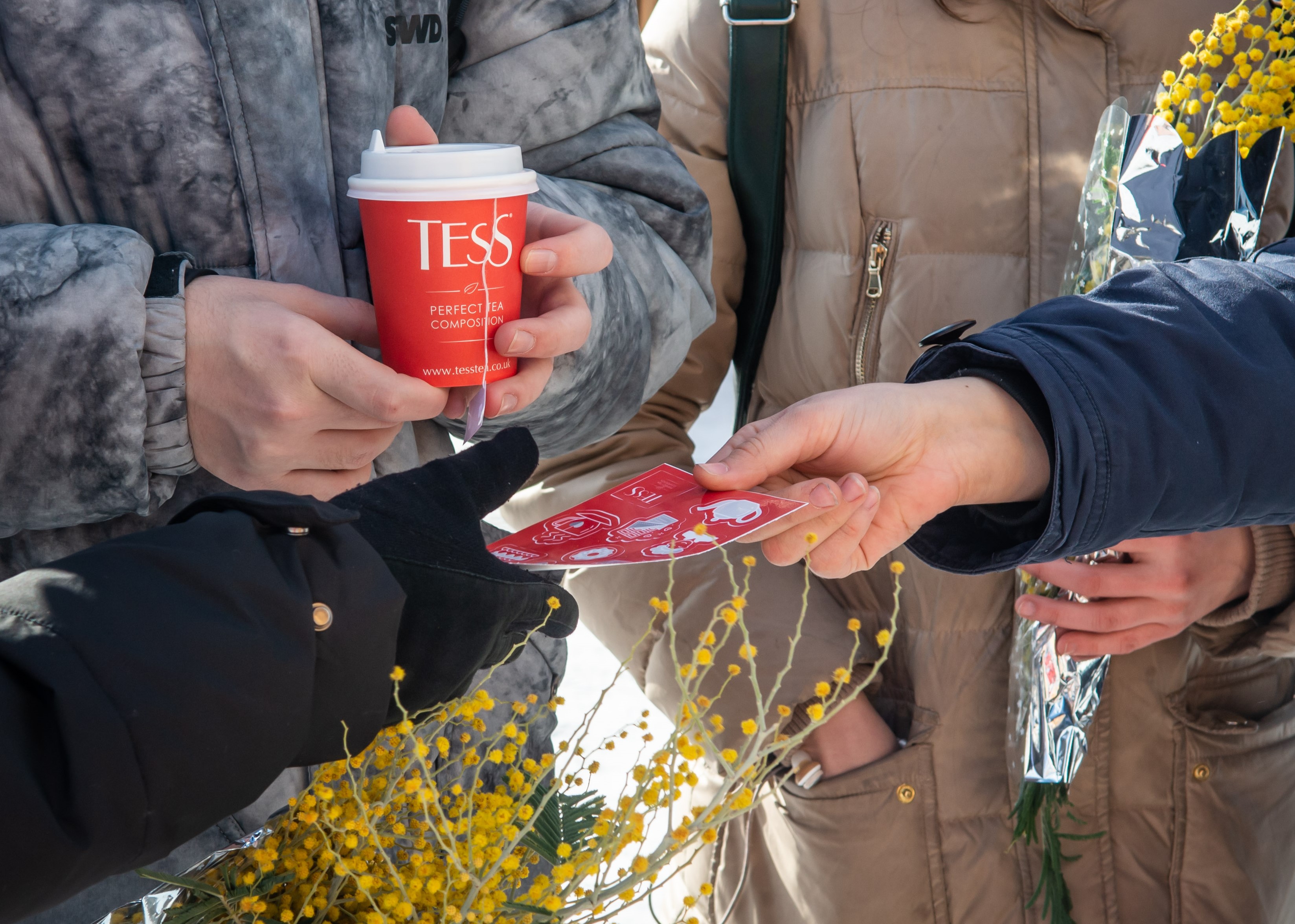