How is tea harvested? 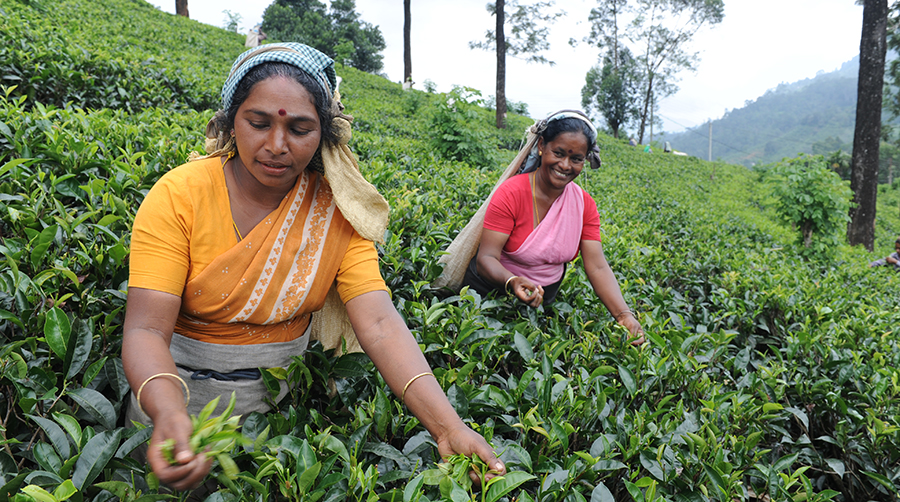 Tea belongs to camellia family of plants. Tea bush grows only in tropical and subtropical climate.

Tea is cultivated solely for the purpose of leaves. They are collected as many times per year as tea plant vegetates, i.e. produces new shoots with leaves. In Indonesia, Sri Lanka, Kenya, the south of India and China summer is all year round. The further north the plantations are located the shorter is tea harvesting season: in North-Eastern India it lasts eight months, in the North of China tea leaves are harvested up to four times a year from April till September.

Tea is harvested by hand, not all leaves are picked during harvesting but only a few top young and juicy leaves with a portion of the stem on which they have grown and the so-called bud (or tip) – an unexpanded leaf at the end of the shoot.

A few leaves, part of the stem and a tip are called "flush". Flush is the basis of tea production. Flush with two or three leaves is called "golden flush". Flushes are collected with three, four and even five leaves.